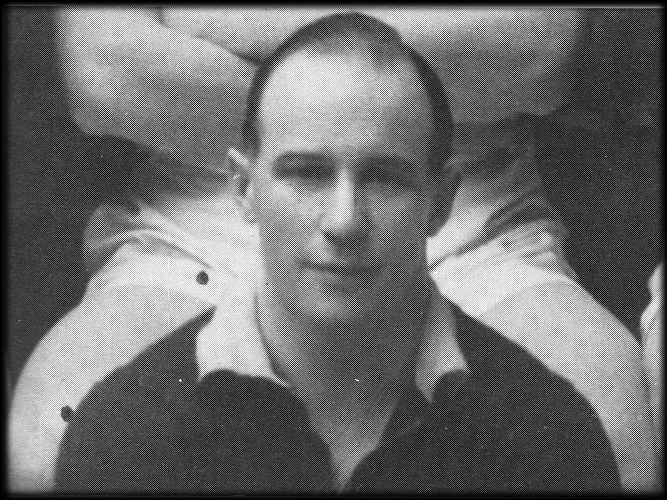 A fast and highly skillful wingman, Roy Cooper was one of Launceston’s most consistently brilliant players during the club’s golden age of the mid-to-late 1930.

First appearing for the Blues in 1930, Cooper quickly established himself as a player of great potential, winning Launceston’s best and fairest award in the club’s premiership year of 1934. Over a decade-long career, Cooper would prove to be one of the most vital components of the powerful Launceston midfield of the time, with his class around the ground, unscrupulous fairness and great fitness just some of his most outstanding attributes. Arguably Cooper’sgreatest quality, however, was his durability: as Launceston dominated the 1930s claiming premiership after premiership, Cooper was an ever-present fixture, featuring in every single premiership decider that Launceston contested during his 12 seasons with the Blues; in fact, when Launceston claimed 11 of the 12 league and State premierships on offer between 1933 and 1938, Cooper was one of only three individuals – along with Joe Cahill and Doug Wheeler – to appear in all 11 matches.

As one of the premier players of the best team in the competition, Cooper was a regular NTFA representative, at one point playing 28 consecutive games for the Association, including matches against touring teams from interstate such as Richmond, St. Kilda and East Perth. World War II put a halt to football in the state at the end of the 1941 season, and by the time it resumed in 1945 Cooper’s footballing days were done after 181 senior games. Post-retirement, Cooper was honoured with club and NTFA life membership, and was named on a wing in the Launceston Team of the Century.