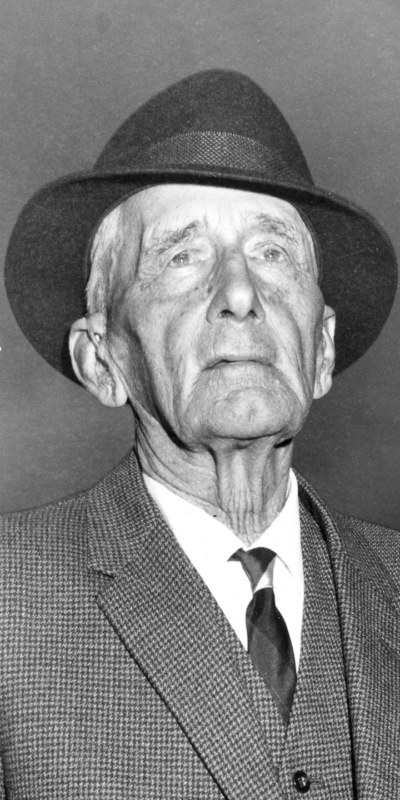 A stalwart of the NTFA and the City Football Club, Hugh Cameron was a fine administrator within the northern football fraternity for nearly 40 years. Cameron’s association with City began during the 1910’s, and by the late 1920s, during Roy Cazaly’s tenure as coach, he had been appointed as a member of the club’s executive committee. In 1930, he was elected to the dual role of Chairman of the City Football Club committee and also the club’s delegate to the committee of the NTFA. In this capacity Cameron played witness to many important happenings in northern football during the between-the-wars and post WWII era, including the argument as to whether the NWFU premiers be permitted to contest the State Premiership in the late-1940s, a notion for which Cameron was a strong proponent. His long and devoted service to football saw many accolades and awards bestowed upon him, including Life Membership of both City and the NTFA, as well as a merit award from the Australian National Football Council. After nearly 40 years as Chairman of the City committee, Hugh Cameron passed away in 1968 while still in office. His contribution to football administration in northern Tasmania was posthumously recognised when the main grandstand at York Park was named in his honour in the 1970s.